Playin’ Only The Good Sh*t

#ItsJuniorJ is a British born, Dubai based Urban music DJ. His English/Seychellois family heritage heavily influenced his diverse musical taste as a youth, and they continue to do so today.

A winner of multiple DJ of the Year awards in the UK and UAE, Junior’s talents have not gone unnoticed. Sporting qualifications in Sound Engineering, Music and Radio Production generate requests for his services from events and radio stations worldwide.

Ever in demand, Junior can be found playing at Dubai’s most prestigious venues, where he is no stranger to entertaining elite socialites, celebrities, and even royalty. The co-founder of street culture brand “Dark Circle” in the UK, Junior is an apt businessman, with his clothing brands being worn by the likes of Kendrick Lamar, Rita Ora, and Tinie Tempah.

Under the pseudonym “Hott2Deff Entertainment”, #ItsJuniorJ owned an events company that was responsible for organising high profile concerts and PA’s featuring artists such as Busta Rhymes, Sean Paul, T-Pain, Joe Budden, Jagged Edge, Montell Jordan, Timbaland, David Banner and many more. Sony Music, Sony Music, Warner Music Group, and Ministry of Sound all place #ItsJuniorJ highly on their roster of top-flight DJs and musical advisors, all of which he acknowledges as a great honour.

With, his seemingly limitless talent and unique DJ style, #ItsJuniorJ continues to shine in an industry which is ever-changing and expanding, while lighting up every party he performs at along the way! 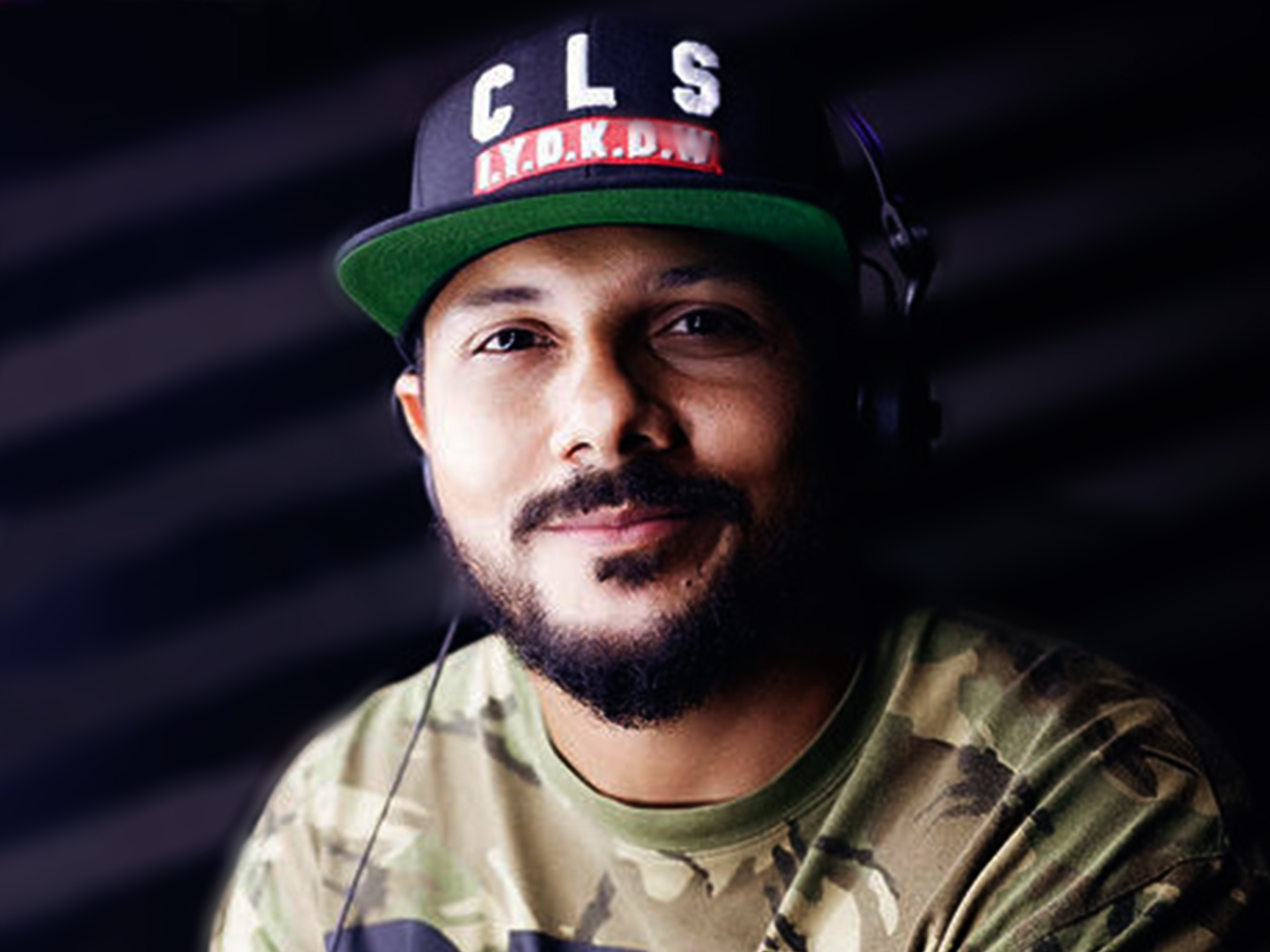 Born in the city of Stoke-on-Trent to a family of British and Seychellois heritage, Junior attended school in both the United Kingdom and the Kingdom of Saudi Arabia, finalising his education at a college in his city of birth. His first official employ as a DJ was with First Leisure Corporation PLC – at their “Creation” branded nightclub (formally “Valentino’s”) in Hanley, Stoke-on-Trent.

Early on in his DJ career, Junior found daytime work with a renowned U.K. based mobile phone retailer, while at night developing his DJ skills and profile into what has now become a 15+ year career.

Once he had solidified his DJ profile and position, he ventured into PR positions with Sony Music (Sony BMG at the time) and Warner Music Group – promoting artists such as Beyonce, Lamar, and Omarion; while also promoting his own brand events, including: “Hott2Deff Entertainment Presents” and “Connoisseur”.

After becoming a mainstay in the U.K. Urban music scene for several years, Junior began his broadcasting career on a University radio station at the turn of the Millenium. His stint on University radio saw Junior host several unique live broadcasts, such as charity events organised by Student Body’s, and shows featuring celebrity artist performances.

In 2007, Junior relocated to Birmingham (U.K.), where he joined pirate radio stations Hot92 and Silk City respectively. It was with these stations where he developed and hosted his own specialist music show concepts – which in turn led to a rapid growth of his popularity within the city’s Urban music scene.

That popularity was soon recognised, as Aston Villa F.C. owned station: “Aston FM”, approached Junior to join their weekly schedule, and it was here where he began to delve into the field of station management.

Later, a struggling “Big City Radio” would approach Junior to take on both a station/show management position, as well as a presenting one – which Junior says was the most challenging part of his radio career to date. The station saw massively improved listener rates under his guidance, and the experience gained with “Big City Radio” has set him in good stead for the next stage in his broadcasting career.

Junior further established his position within the Urban music scene when he joined Luminar Leisure (Luminar Group Limited) as a resident DJ, while also promoting numerous club nights, including groundbreaking localised concerts and shows with artists by the likes of: Blackstreet, Jagged Edge, Jon B, Ludacis, Montell Jordan, Omar, and more.

With a stint working behind the scenes in PR at numerous nightspots in Birmingham, London, Manchester, and Oxford, Junior was instrumental in Urban music events crossing over from the underground, to mainstream venues across the U.K. – which resulted in his winning of the Luminar Best Urban DJ Award consecutively from 2007-2009.

Junior.J is among the top flight of Urban music DJs, with requests for his services being received from locations worldwide.